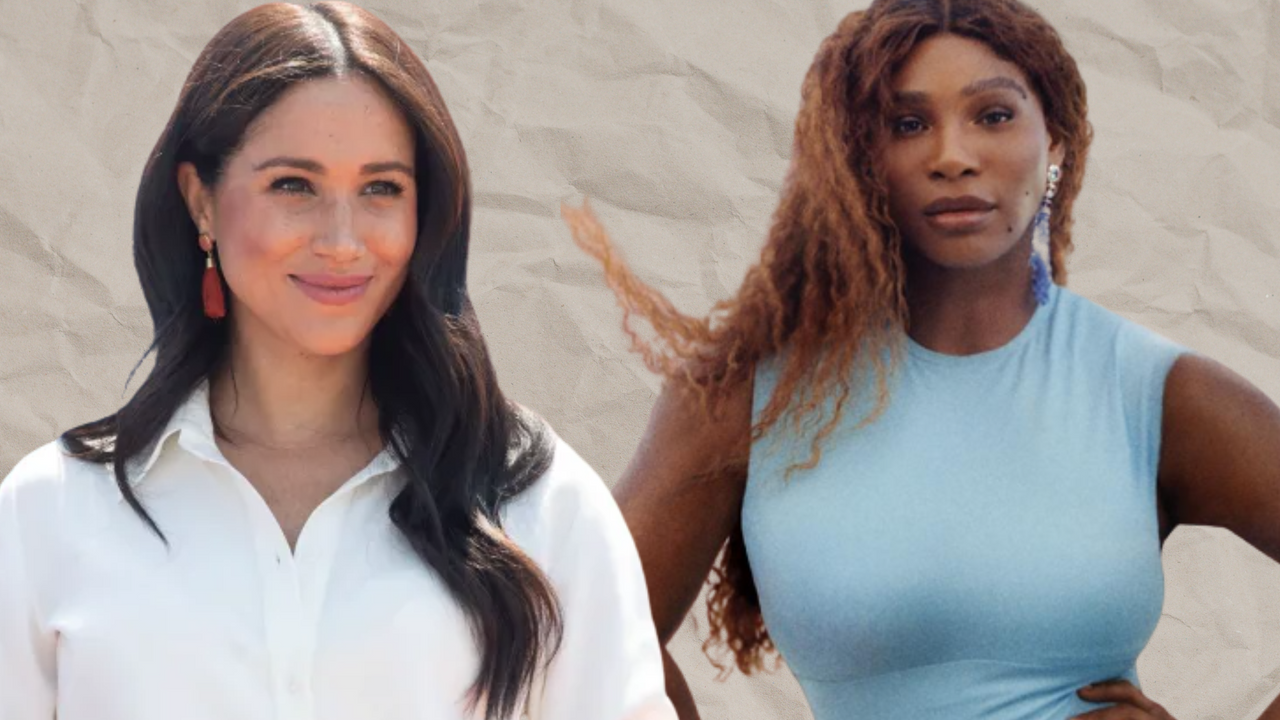 TSA #001 Our ever-evolving relationship with ‘Ambition’

This is one of my biggest regrets. I played myself down for way too long. I’ve come a long way but I still have regrets.

That’s probably why one of my favorite topics to talk/write about is women’s leadership. So much, that my 2022 tagline became, "Become the leader you were meant to be." I do believe there is no limit to what we can achieve but I’m also very aware of the challenges we face. And, I've realized one specific challenge that most high-achieving women face when thinking about being ambitious is: fear.

Society's misguided perceptions and expectations are what make many women fear ambition.

Yes, various studies reveal that ambitious women worry about being judged by society as a bad wife, a bad mother, a bad boss. You name it.

In the first episode of her podcast Archetypes, Meghan Markle invited Serena Williams to discuss their relationship with ambition. Meghan shared how, for most of her life, she felt like she had a “limitless” future—until she was in her 30s and then started a family. 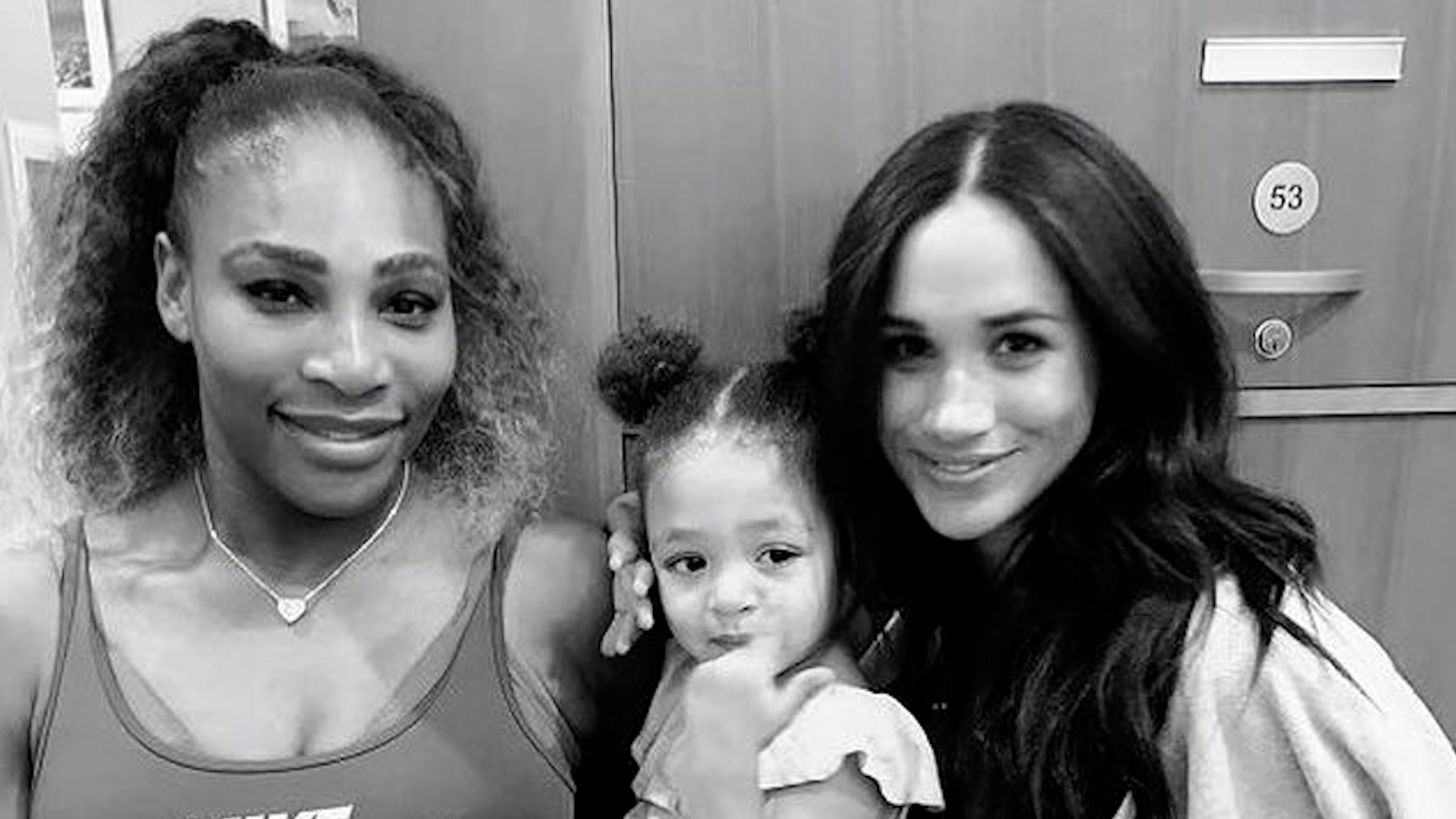 "Apparently, ambition is a terrible, terrible thing—for a woman, that is—according to some. Since I've felt the negativity behind it, it's really hard to unfeel it. I can't unsee it either, in the millions of girls and women who make themselves smaller—so much smaller—on a regular basis."

To Markle’s point: if you're a mother, you "have it all." What more would you want to pursue other than a family? But if a father has other aspirations outside of being a parent, then it's seen as admirable and hardworking.

That’s what we call double-standards. Let’s talk about “a thing or two” about the labels and conventions that hold women back and how to overcome it.

The high cost of ‘ambition’

There's the misconception that if you're an ambitious woman you must be calculating or selfish, or a climber, and that if you're that fierce or strong or brave, then you somehow deserve whatever gets thrown at you.  And the way most women respond to the fear of being perceived as ‘too ambitious’, ‘too bossy’ is by downplaying their assets in the workplace. They tone it down to avoid being labeled negatively with terms that rarely apply to men doing the same thing. Here is what I have done to challenge the status-quo in a smart, non-pushy way.

Be ahead of the curve. This is super important if you don’t want to be left behind again. I’m going to share 3 practical ways to push back the stereotypes, (fear) of backlash and to proudly own your ambition. Will there be some consequences? Probably, yes. But - in my opinion - it is much better than having to downplay yourself. Simply because downplaying yourself has never been and will never be a ‘winning’ formula. So here is what to do to fulfill your desire for more.

#1. Understand how you are perceived and what role gender stereotypes play in those perceptions.

Get informed about the research. Educate yourself about the different ways women are undermined in the workplace purely on account of gender. It means learning to recognize the biases and judgments lobbed at women on a daily basis. Then, identify which ones may apply to you. Do not let these biases own you. They’re going to get in your head. Don’t let them define you. Instead, learn how to challenge/reduce them.

Ambition is about knowing your own value, asserting it and knowing what impact you want  to make with it. There will be pushback, and I have no doubt there will be consequences, because that’s the way it is. So whatever it takes to remind yourself that you are every bit as valuable, important, and deserving of the fruits of ambition is your most important tool. I find self-affirmation and brag sheets to be incredibly helpful. And when someone calls you ambitious or bossy, be proud of it. Keep in mind that they would not make any comment if you were not making a difference. My mentor used to tell me “If you want to please people, sell ice-cream. If you want to make a difference, be a leader.”

“Authenticity” is the new buzzword. Be yourself but do so skillfully. Don’t just let it all hang out; and never confuse “being authentic” with “fatal flaws.” There’s a delicateness to showing up as your whole self. It takes heightened and intentional self-awareness. Starting with a personal SWOT analysis is a good way to identify and leverage your strengths and weaknesses to show up authentically.

Whoever you are, how much or how little ambition you have is something that you should get to define for yourself. Don’t play yourself down. Don’t make the same mistake I made. Hold your head up high and don’t apologize for ambition or success. You owe it to yourself and the world to make the impact you were born to make.

See you again next week.

With your success in mind…Darine

Every Saturday morning, you'll get actionable tips and A+ advice on personal branding, strategic networking, & effective communication so you become the leader you were meant to be.

No spam. No junk. Only the most curated content✏️

Take control of your finances with this free 4-step guide.