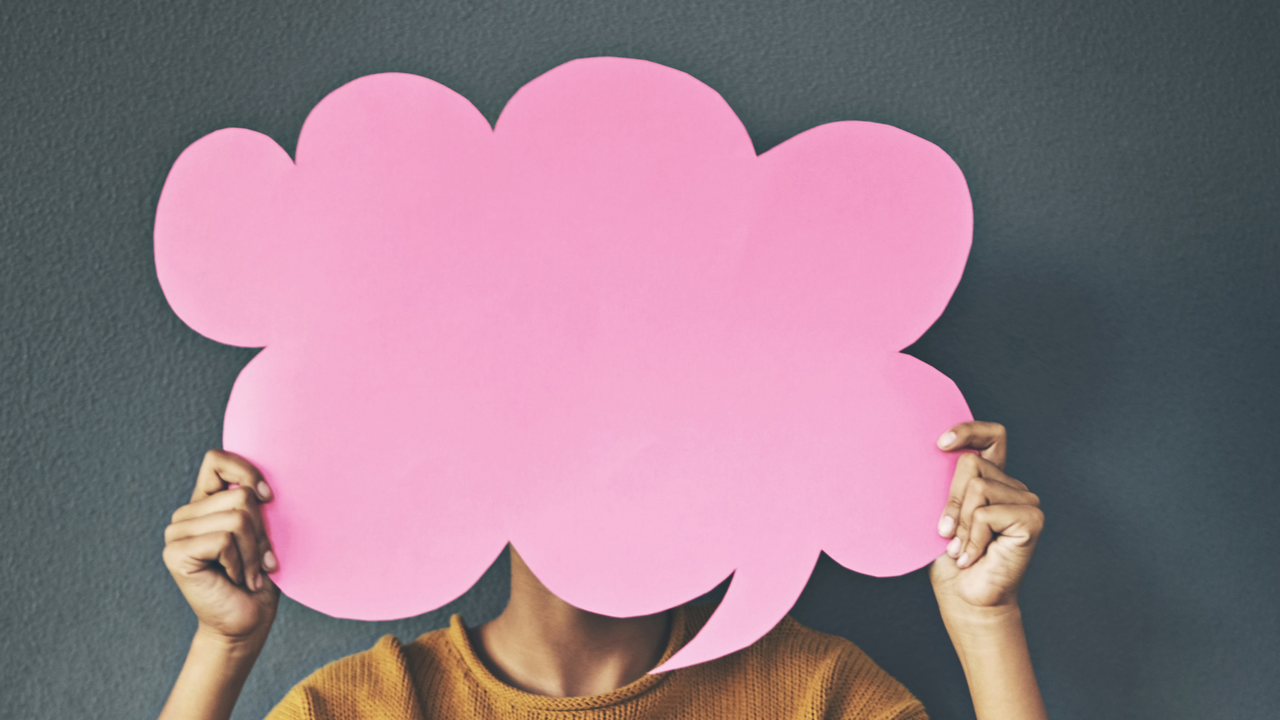 In a recent interview I gave the Globe and Mail, I was asked to address the following question:

I am one of only a few women in my work environment. During meetings, I find that a couple of my male colleagues are constantly undercutting my comments. They restate what I’m saying, like, “I think what she means is…” It’s very frustrating because we are at the same level, work-wise. I have just as much, if not more, expertise than they do. My team leader is also a man and doesn’t seem to notice it’s happening. How can I deal with this? 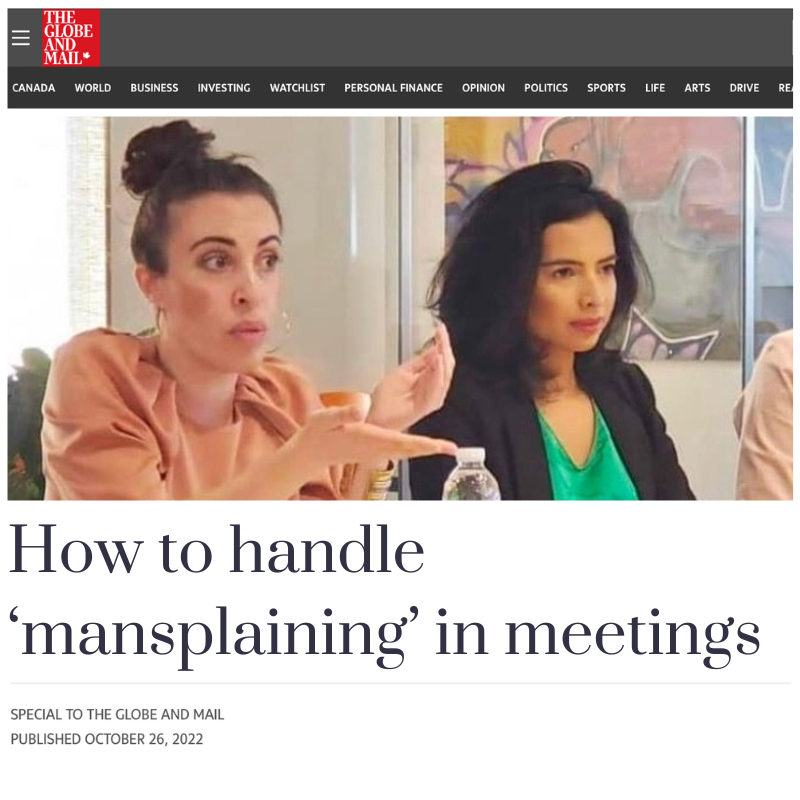 Mansplaining first came to light in the 2013 “John vs. Jennifer” study at Yale and is defined as when a man explains something to a woman in a patronizing tone. Nearly ten years later the biases that were uncovered in that study still exist.

Women continue to experience challenges including speaking with confidence in meetings which can negatively affect their career progression making it even harder to move to the next level. 45% of women business leaders say it is difficult for them to speak up in virtual meetings. Those same challenges have also been found during in-person meetings.

Our part of responsibility

Women, for our part, can be too polite. We are often accommodating in the moment, only to fume privately later about what we wished we’d said.

So I'm going to share 3 subtle ways (yet very effective) to move beyond mansplaining at work and enhance your credibility in meeting.

1. Go straight to the point

Oftentimes, women use too many words in an attempt to soften what they are saying or avoid coming across as off-puttingly authoritative. A too long preamble distracts the audience from the main message and opens the door for others to interrupt.

The solution is to structure the speech as follow:

- one tagline (the outcome)

- end with an invitation to comment or to ask questions.

2. Contrast with the mansplainer

For example: by having a clear idea in mind of the result they are aiming for.

When the other person tries to bury the conversation in using patronizing verbiage, you can interrupt politely, and acknowledge his expertise by saying something like:

I know this is a subject that you know a lot about, and I really appreciate your willingness to share it with me. But let's talk about what we both want, which is [fill in the topic].

This kind of situation can be frustrating, it can also affect self-confidence. That’s why it’s important to insist, tactfully, on getting back to the point.

3. Take back the credit when it's due

Let me say it one more time: Women need to take back the credit when it’s due.

Some people have the habit of publicly claiming other people's insights as their own. As soon as someone does that in a meeting, it’s essential to speak up and thank him/her. Then, to say you'd like to add a couple of things that have occurred to you since you first told him/her about it. It's hard to imagine a more graceful, yet emphatic, way to point out the true source of that smart idea.

It’s important to note that mansplaining can be conscious or unconscious. They simply may not noticing what is happening to you in meetings and may not be aware that the way they are talking to you is mansplaining.

Ultimately, the best way to approach the issue is to have an open conversation and tell them how you feel about it.

The straightforward act of bringing it up can be enough to shift perception – and to enhance your own development.

See you again next week.

With your success in mind...Darine

Every Saturday morning, you'll get actionable tips and A+ advice on personal branding, strategic networking, & effective communication so you become the leader you were meant to be.

No spam. No junk. Only the most curated content✏️

Take control of your finances with this free 4-step guide.